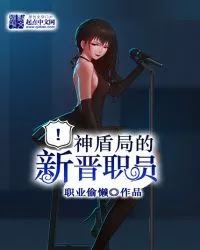 Levi’s became Wesley, came to the parallel world with a waste intelligence system, and became a member of the Assassin League.

Subsequently, agents and superheroes in the movie continued to appear, and he also became a new staff member of S.H.I.E.L.D.

With the continuous upgrading of the system, he can finally use the skills of each hero in the League of Legends, but things are not smooth sailing.

The first time it was reported that he gave Captain America a shoulder fall, and then his new job became tortuous. stand up.