Interstellar Counterattack Becomes a God - biquge
Skip to content
by: BiqugePosted on: May 30, 2022 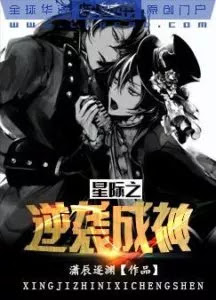 (The emperors spit at each other, begging for branches) [cp: Shen Chu✖ Xiao Luo]

With a leap, Xiao Luo opened his eyes and reached the interstellar.
From then on, he digs ore, refines the mother of flames, swallows the source of stars, the genius and earth treasures are soft, and the power level skyrocketed. Let’s see how he makes waves in the interstellar world and creates his own legend.