After the College Entrance Examination, Bring a System To Join the Army - biquge
Skip to content
by: BiqugePosted on: June 1, 2022 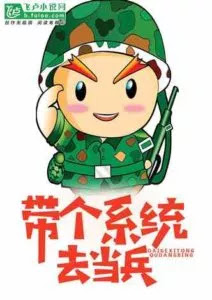 Reborn in a parallel world, after the college entrance examination, he has no money to go to college, so he has no choice but to join the army.

However, the late arrival of the system made him a new recruit step by step to the peak.

“Sniper scope? What is this thing, I can’t see it clearly with my naked eyes!”

The spy god, the Hercules, the tireless machine in human form, one by one, the titles came one after another.

This made a college entrance examination prospective college student who wanted to join the army, but inexplicably became the best soldier in the army…